Scott Lazer is an award-winning filmmaker and creative director whose repertoire transcends genre, form, and media. Raised in the American South, his films often explore communities and subcultures inspired by his upbringing between New Orleans, North Carolina, and West Virginia. Whether in scripted or non-scripted narrative filmmaking, commissions for clients in advertising and music, he crafts each project with an approach that uniquely serves the story he aims to tell. His work has appeared on HBO, The New York Times, NOWNESS, Vimeo Staff Picks Best of the Year, AdWeek, and many others. 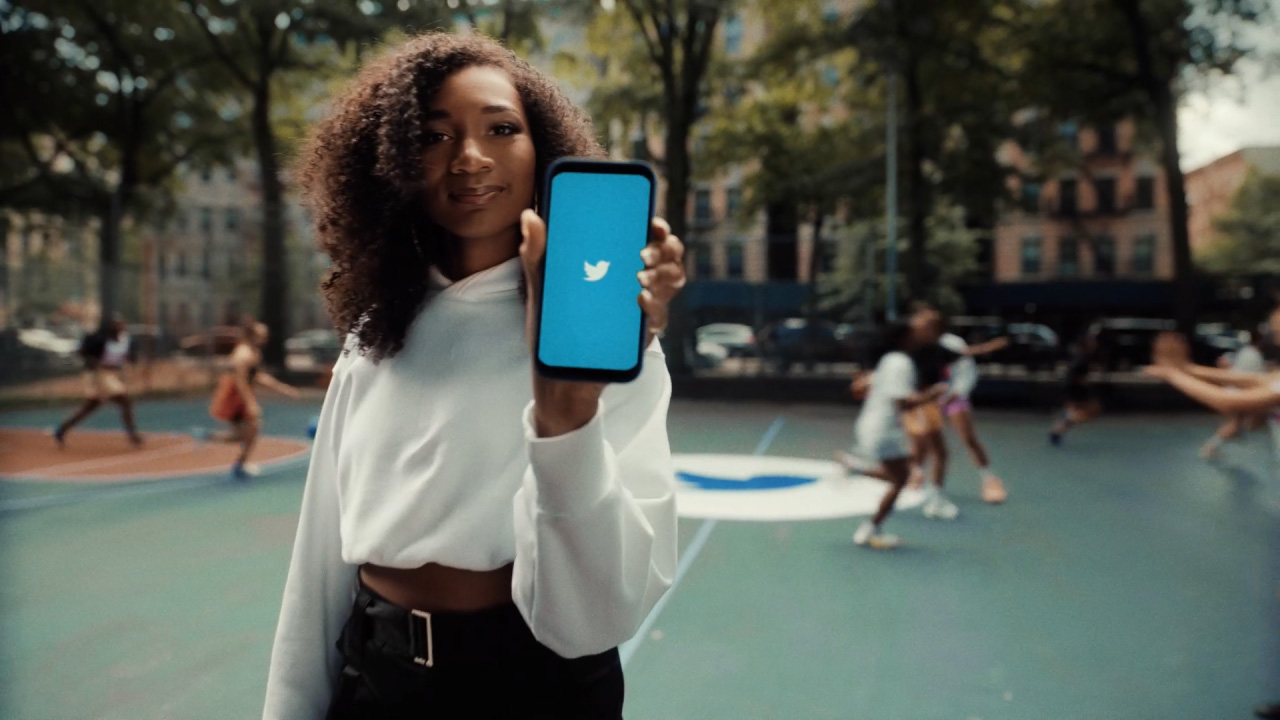 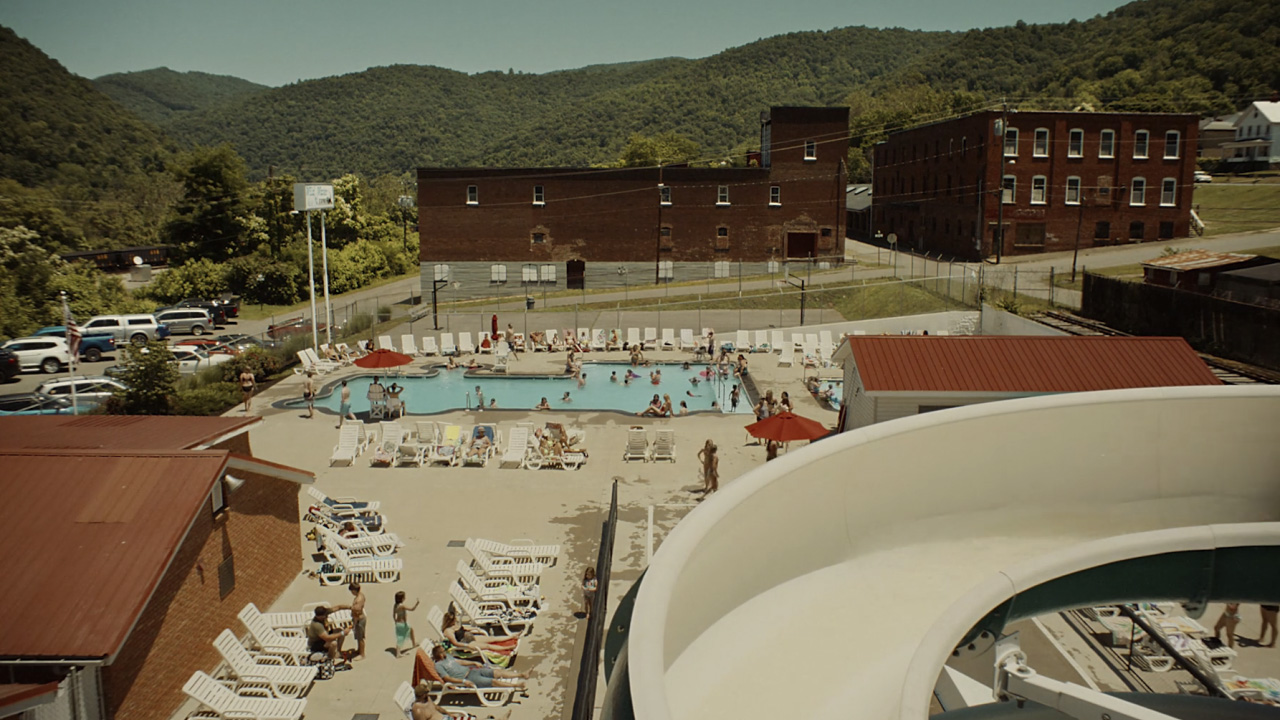 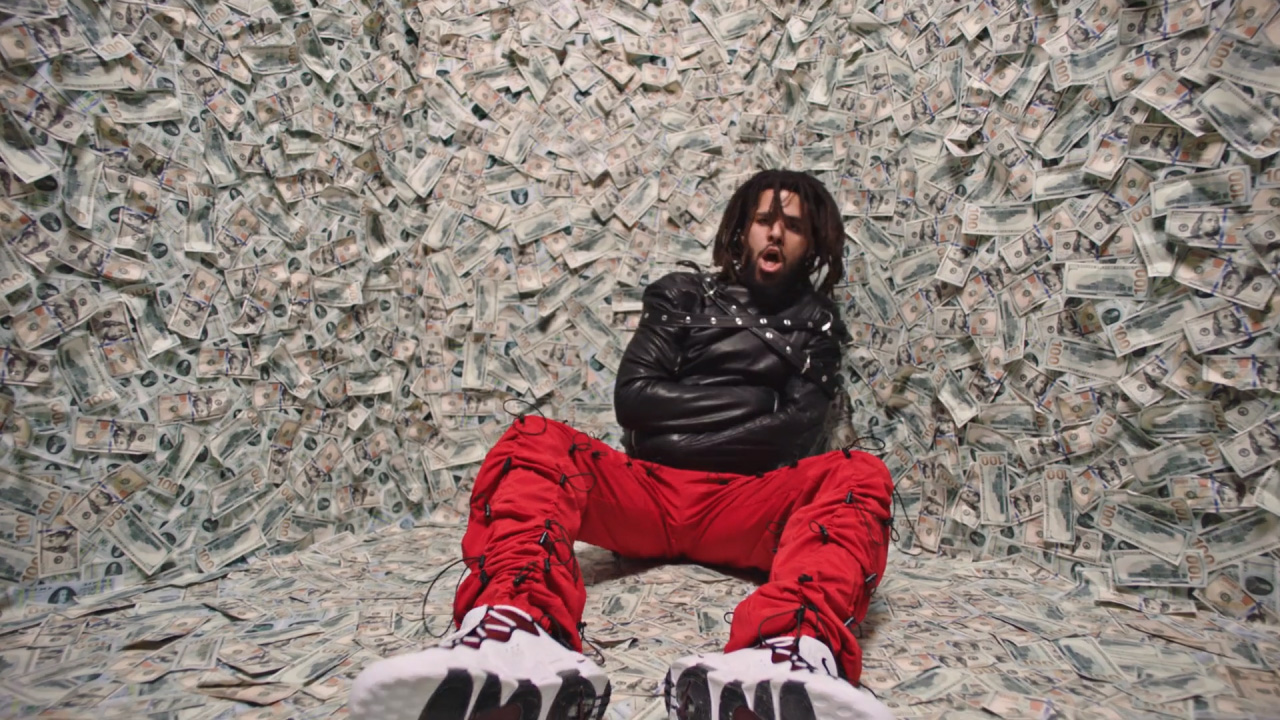 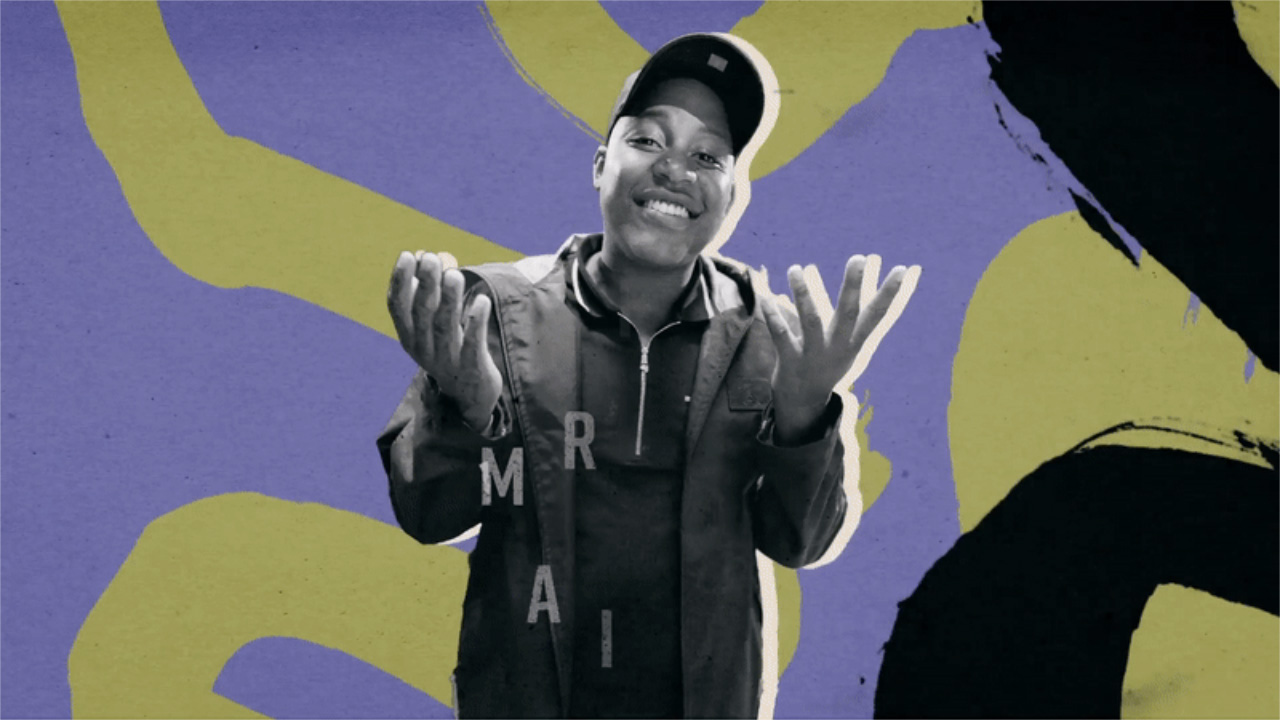 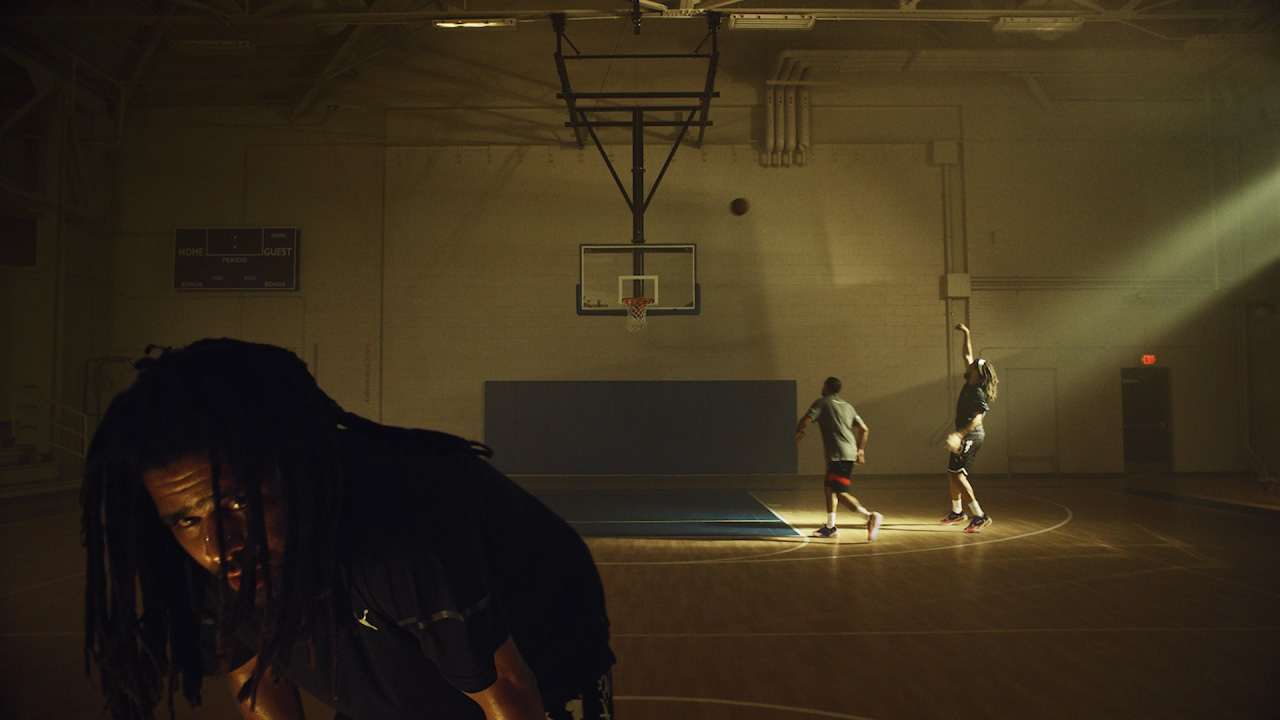 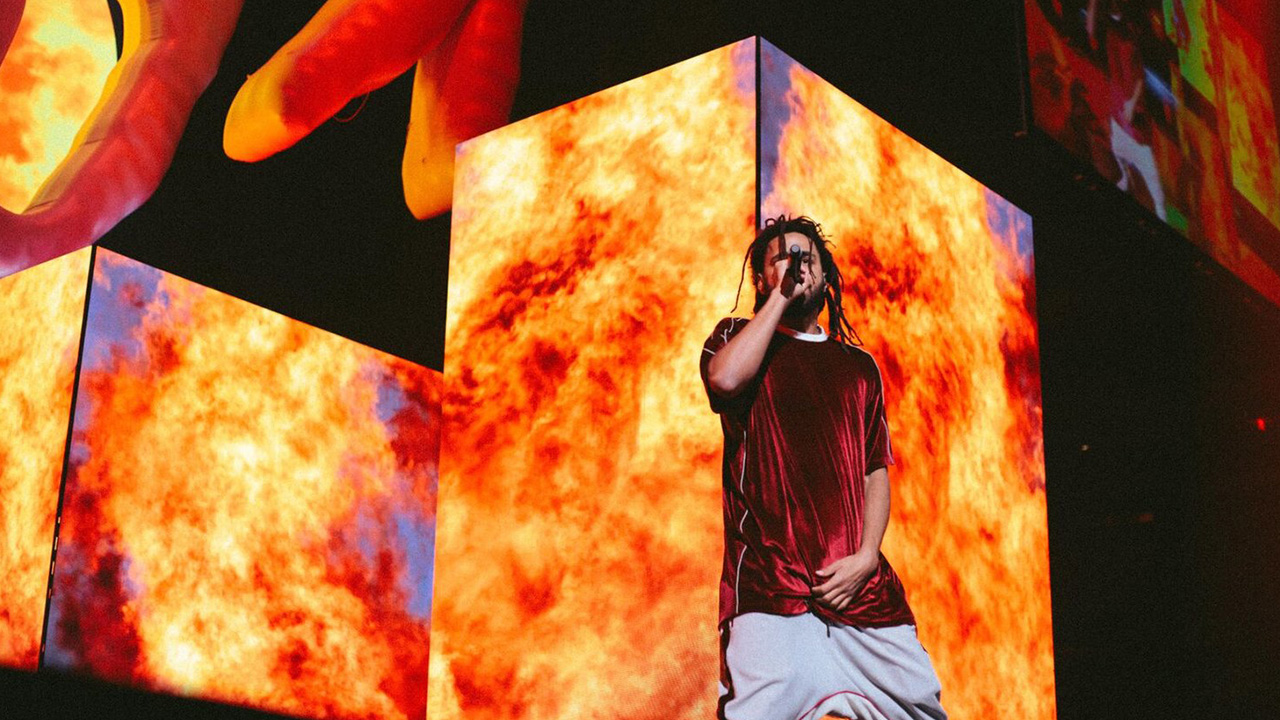 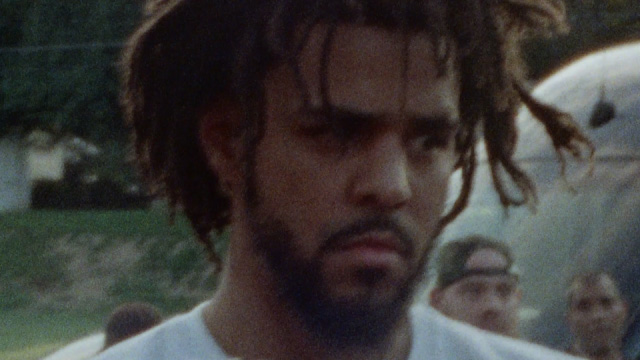 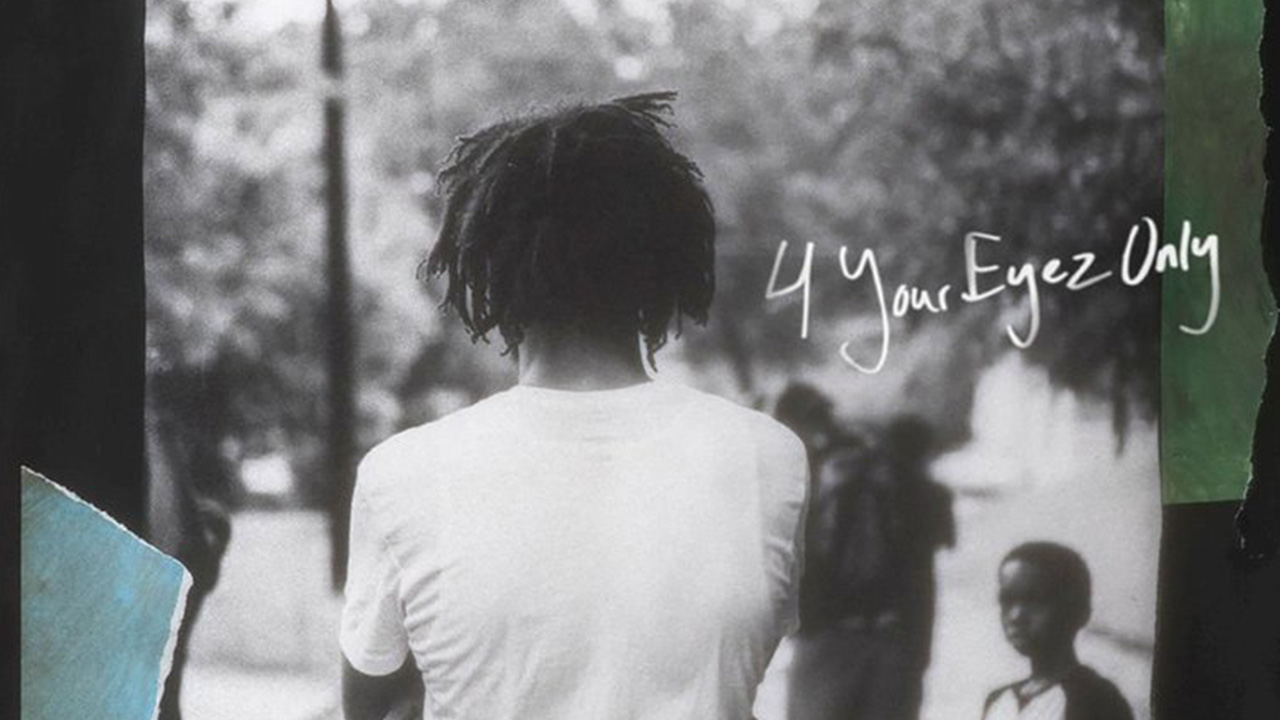 J. Cole
4 Your Eyez Only 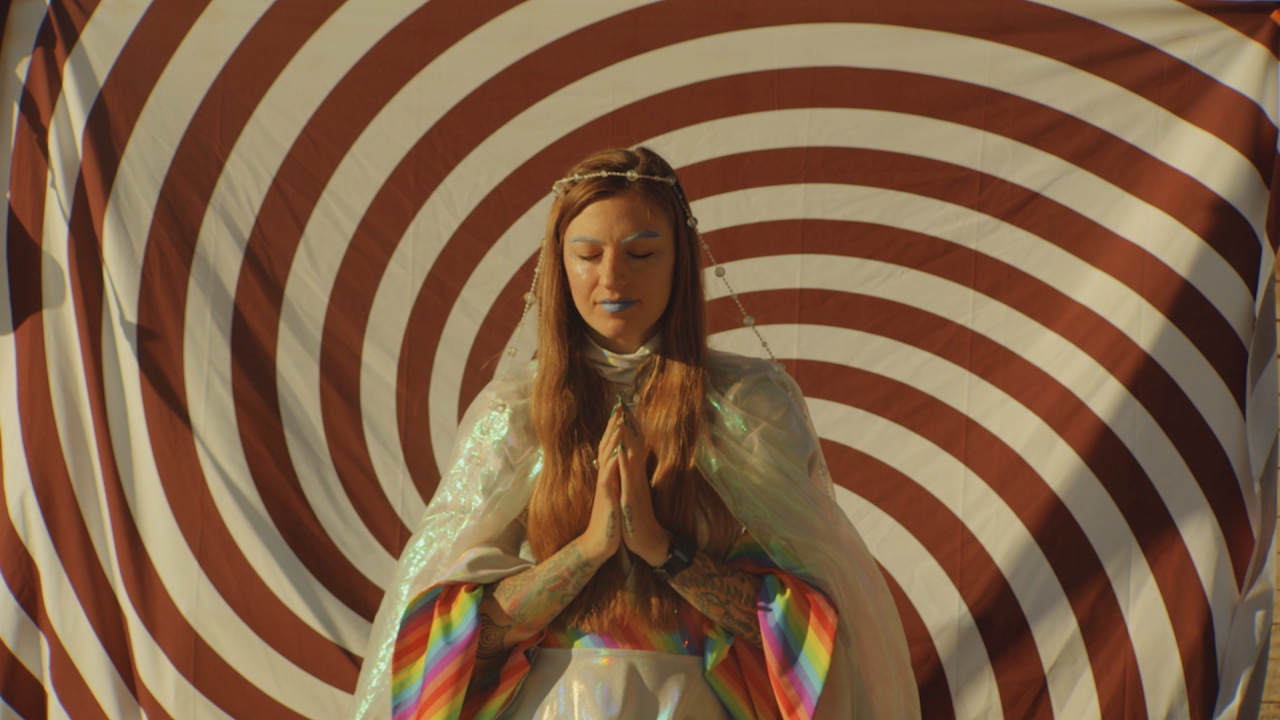 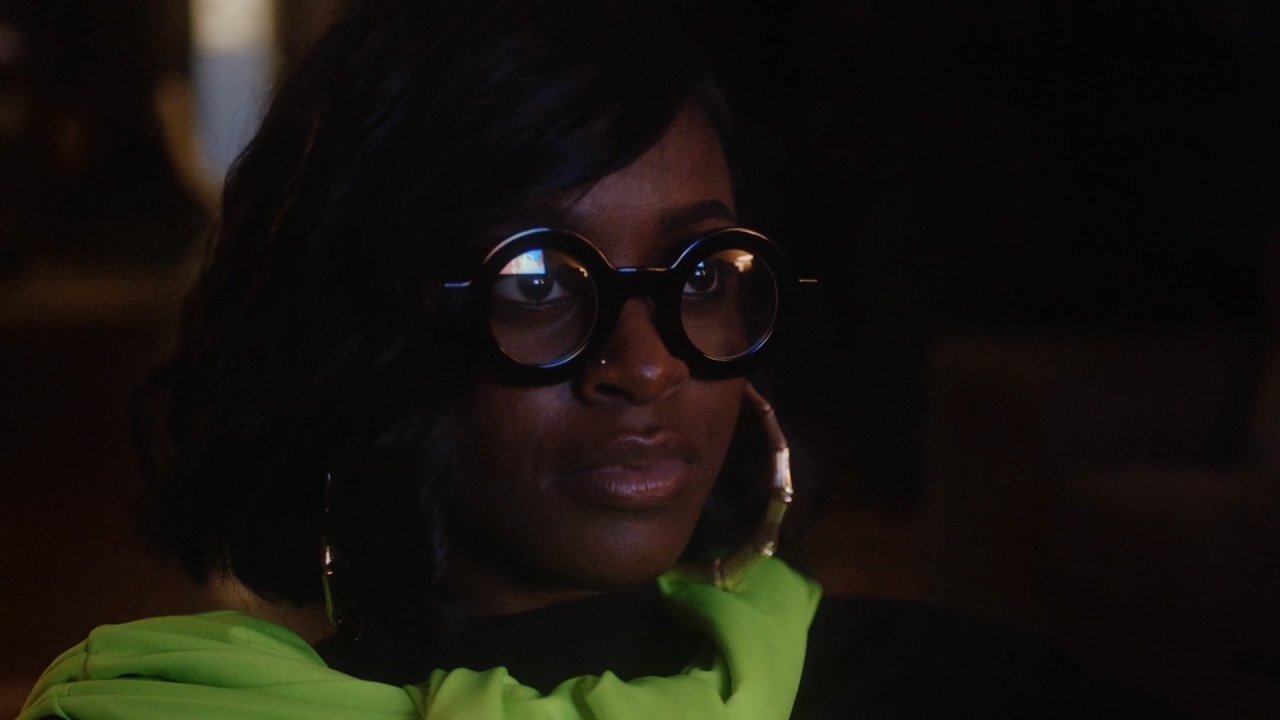 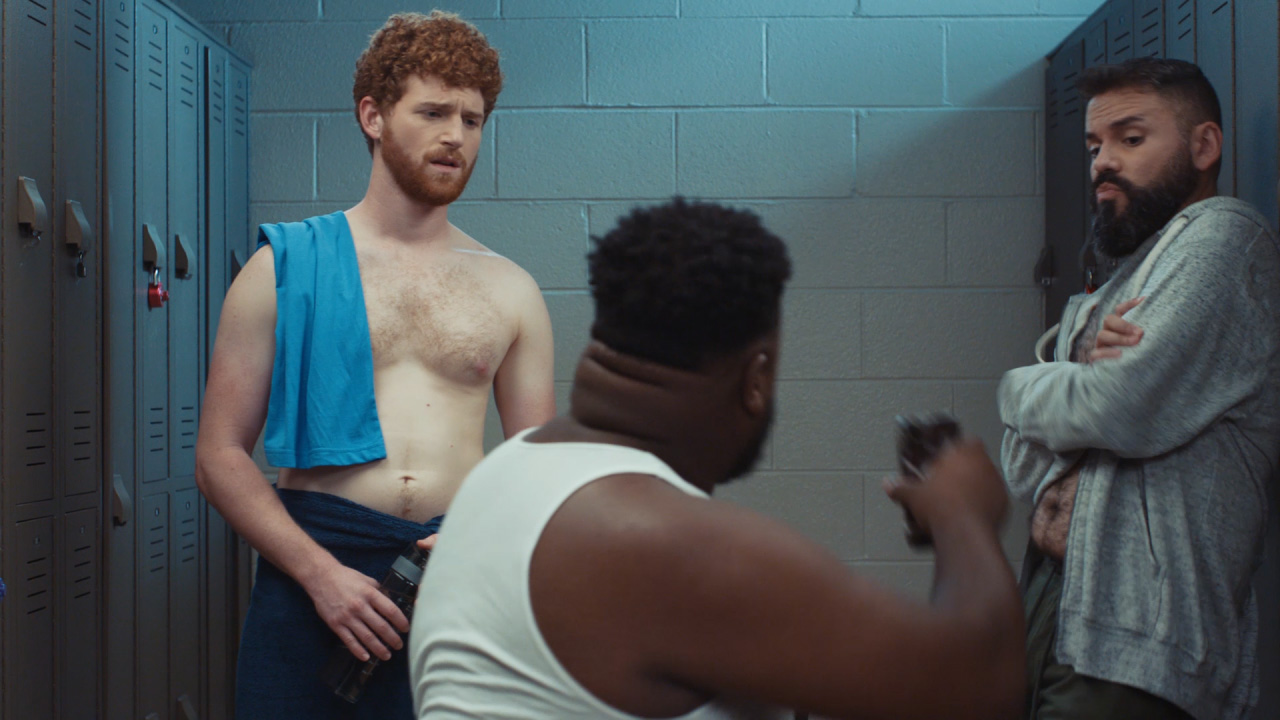 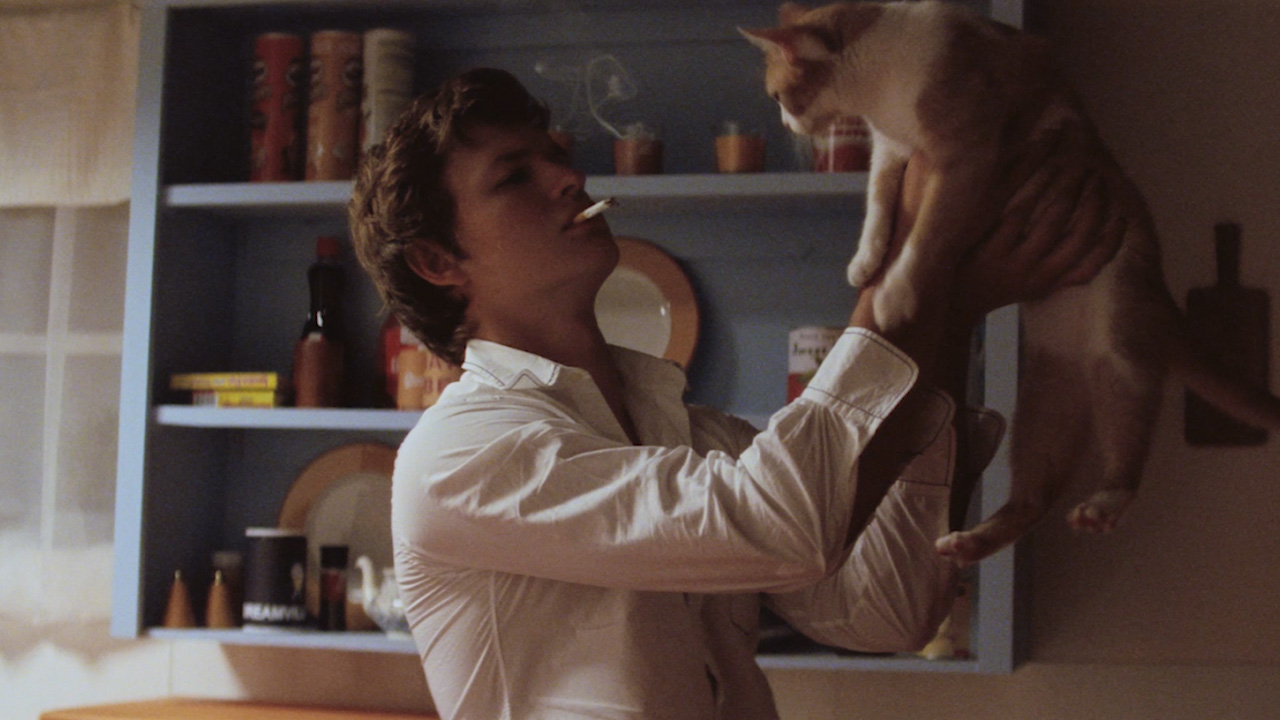 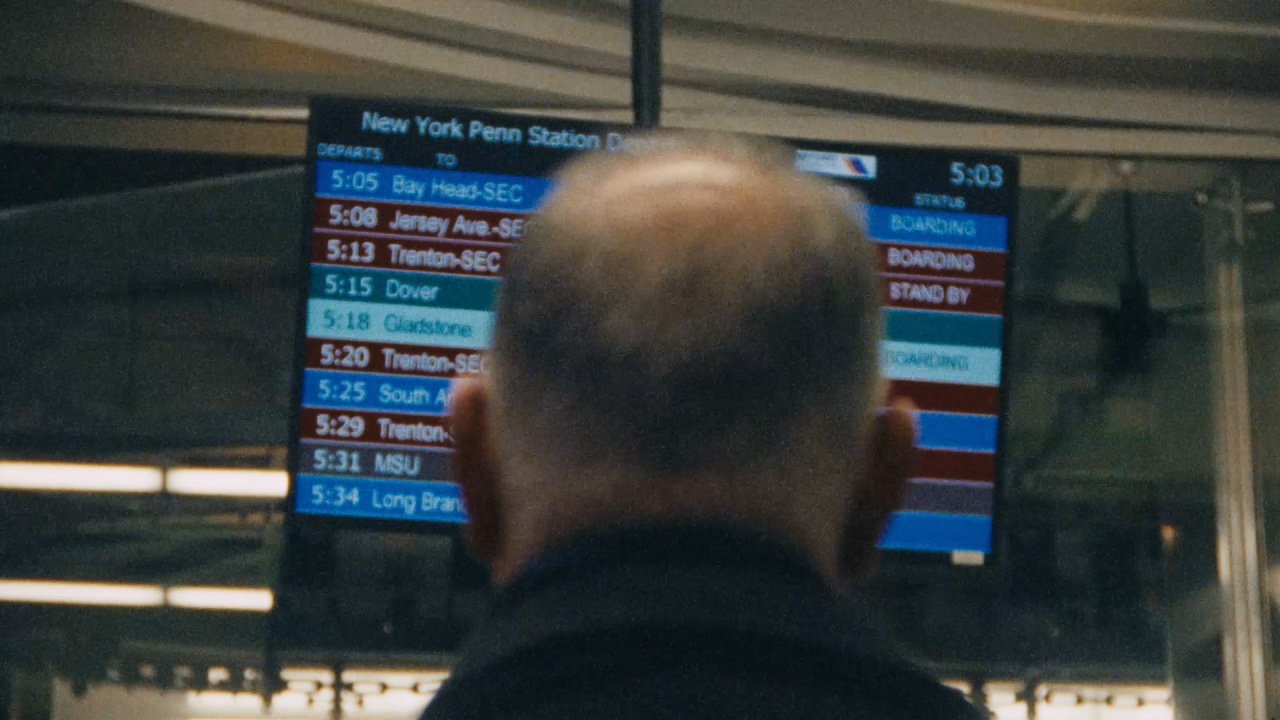 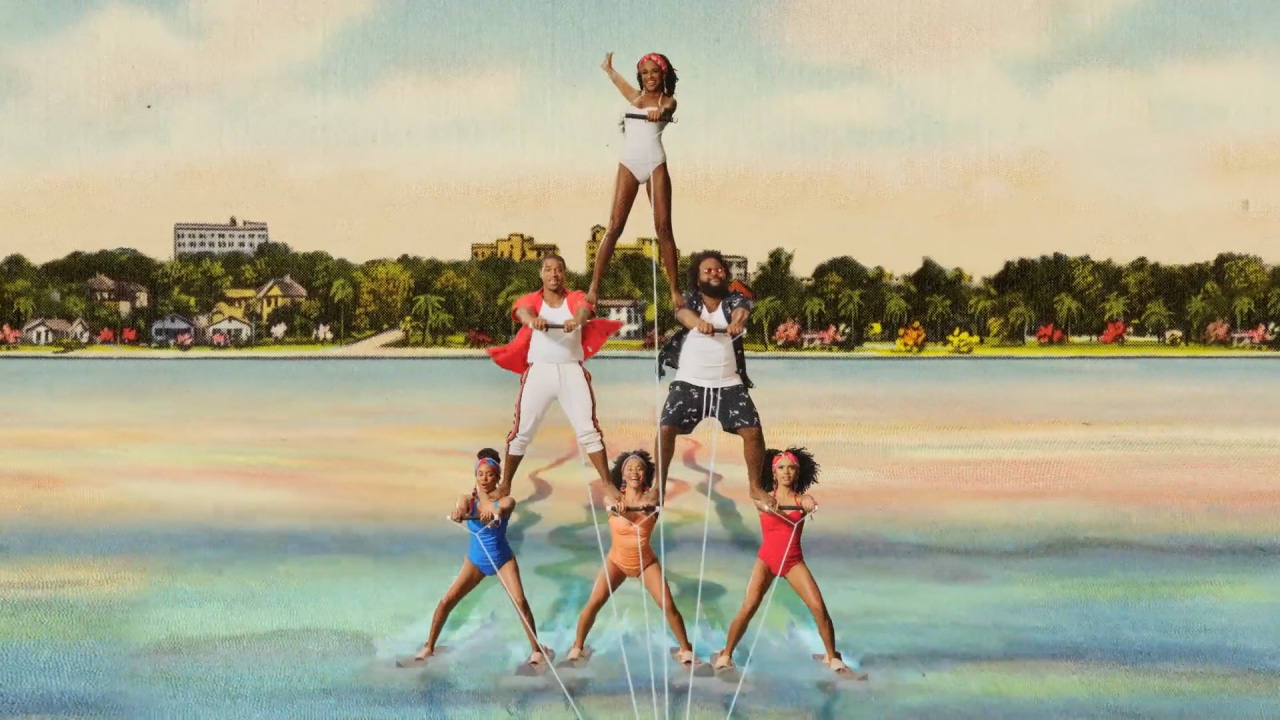 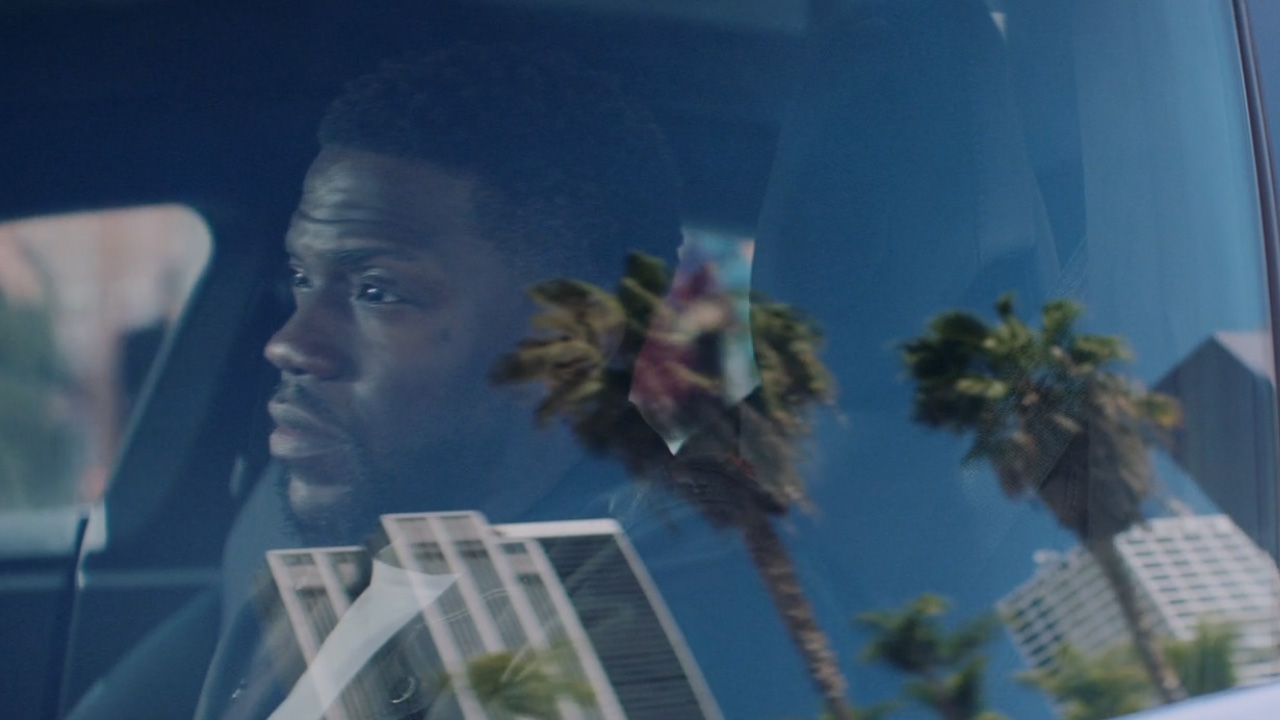