Raised in the great state of New Jersey, Jay Buim got his first taste of the open road while on tour with his friends’ bands. After getting his start in documentary on Beautiful Losers (2008), his feature documentary debut about the American DIY music scene Todd P Goes to Austin (2009) screened at festivals worldwide. Moving seamlessly between high art and pop culture, Buim has directed music videos (for such bands as Future Islands, the Sea and Cake, and College) commercials (for Frye, Kangol, and Vans) and documentaries (Jeff Koons, Kara Walker, and Nick Cave). 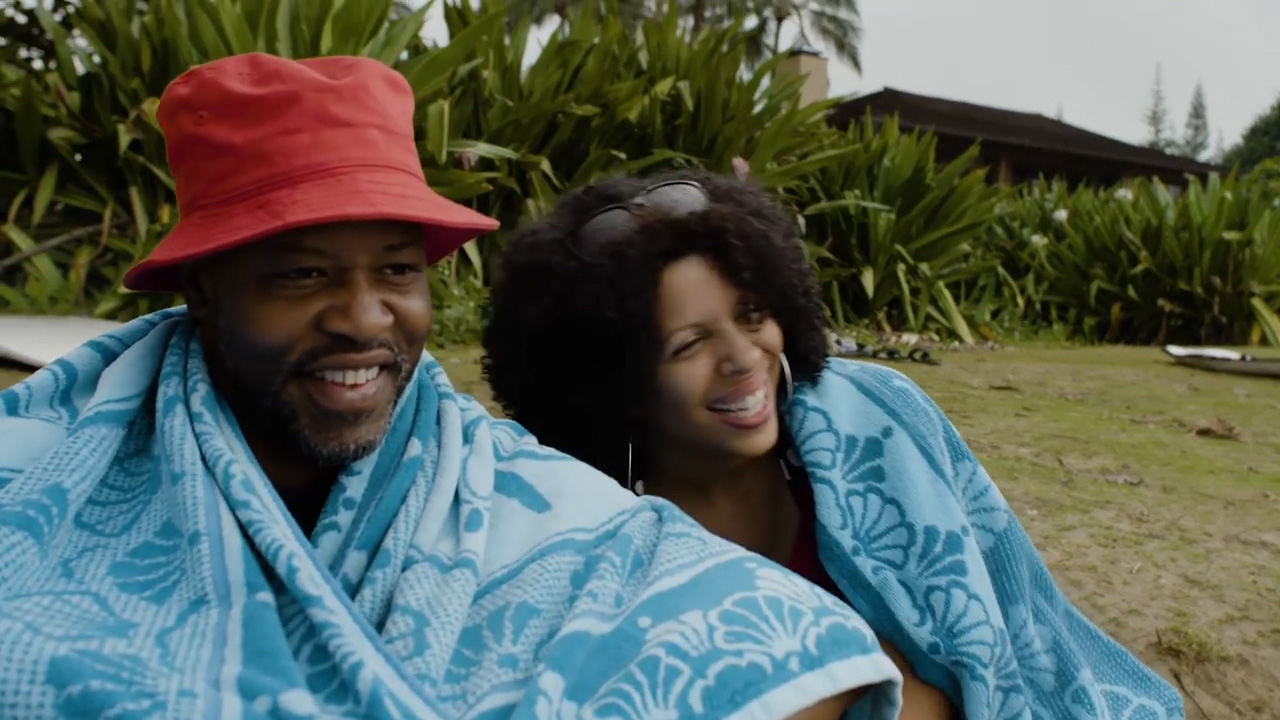 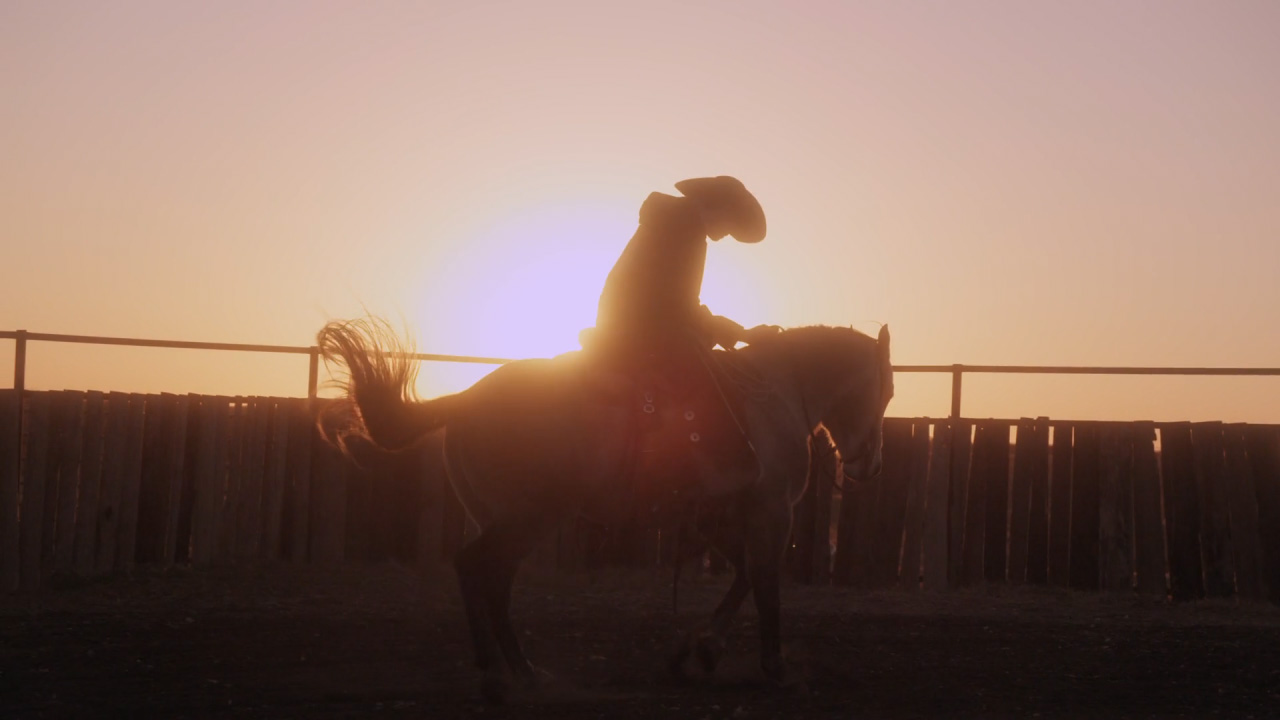 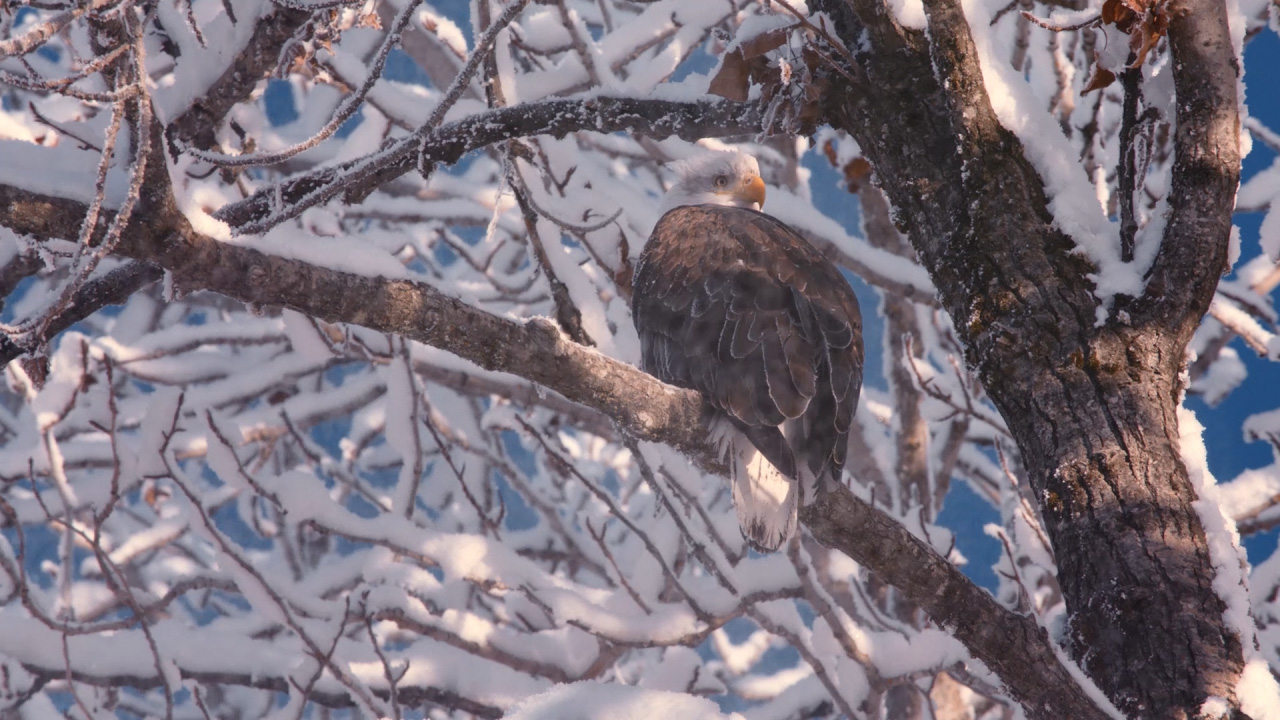 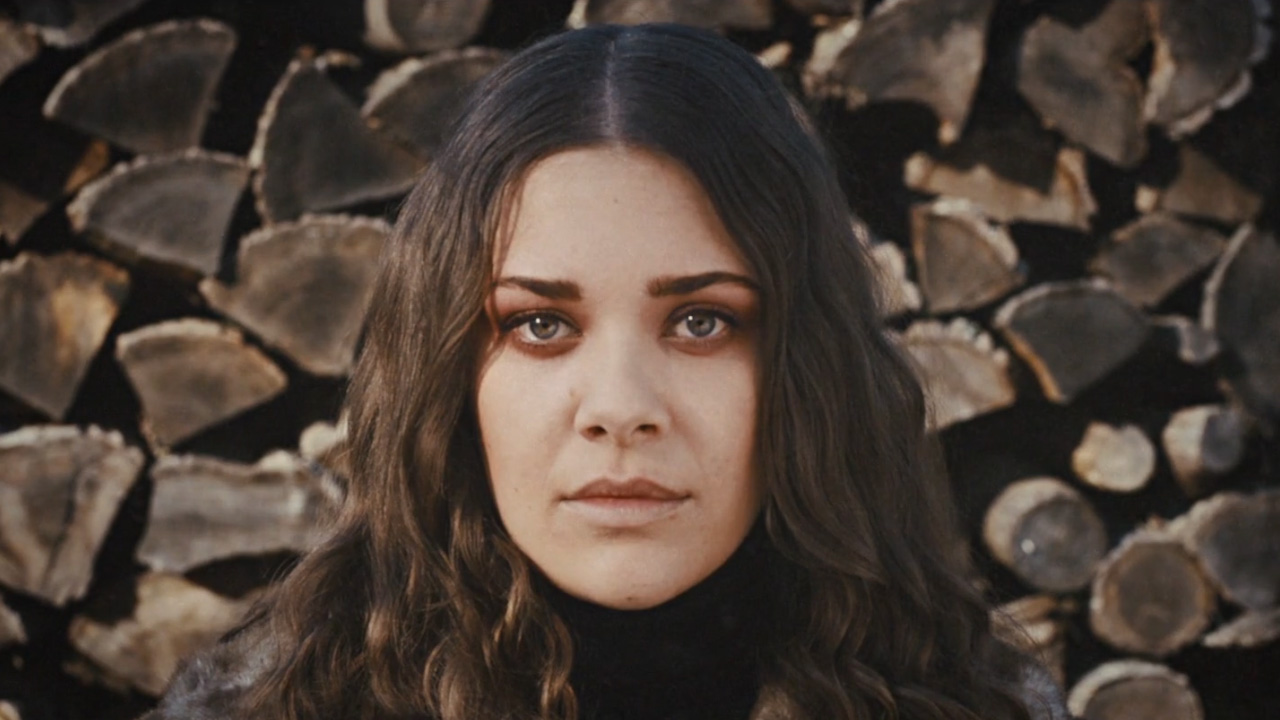 College
Save The Day 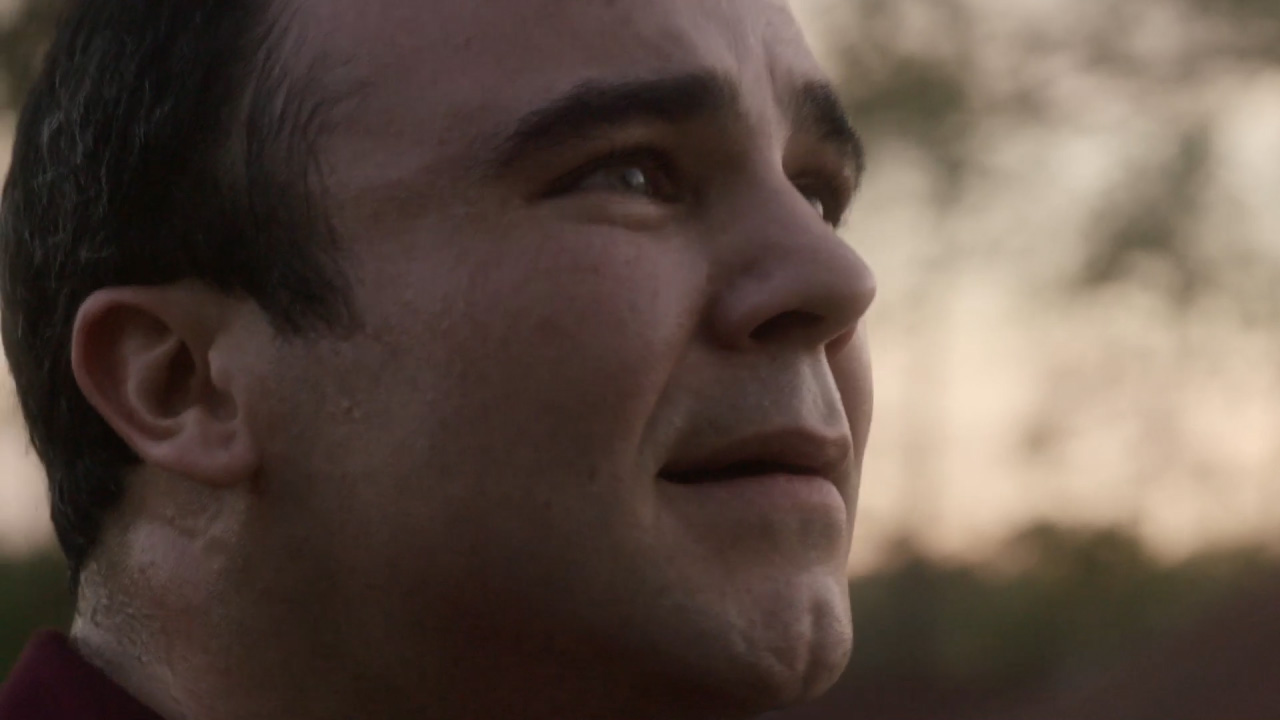 Future Islands
A Song For Our Grandfathers 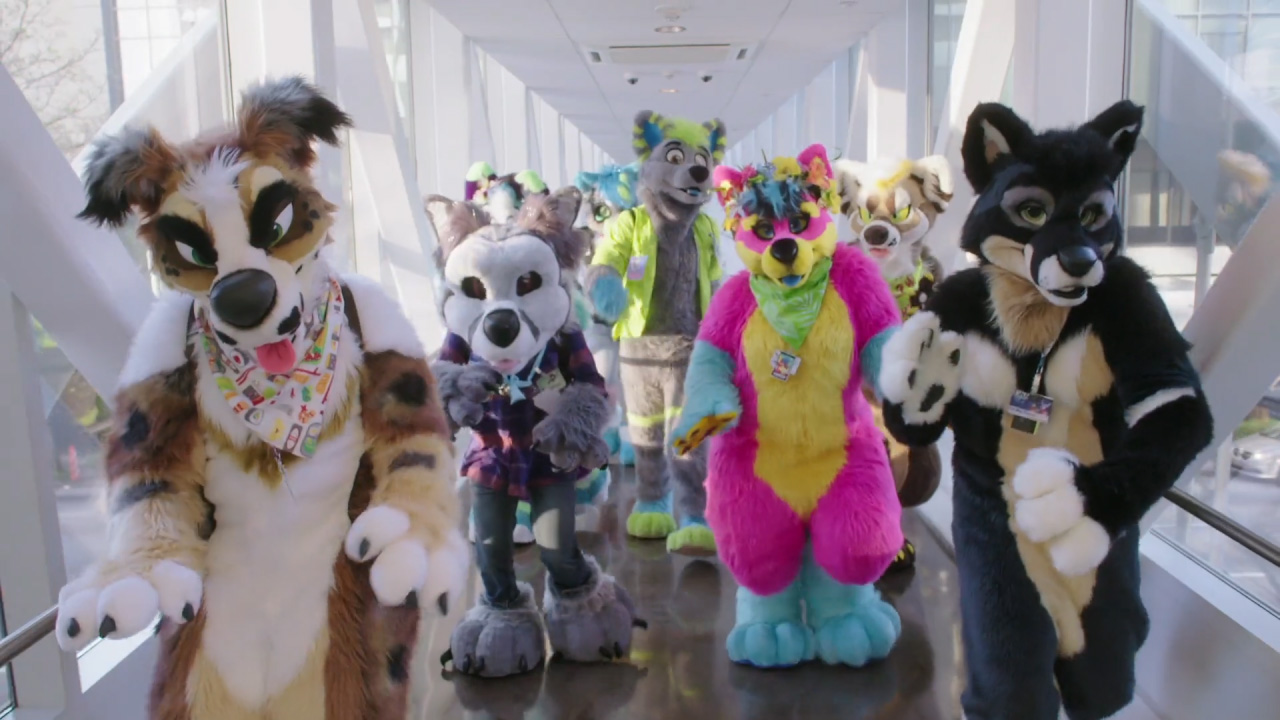